The bacteria was discovered following two cases of Legionnaires’ disease 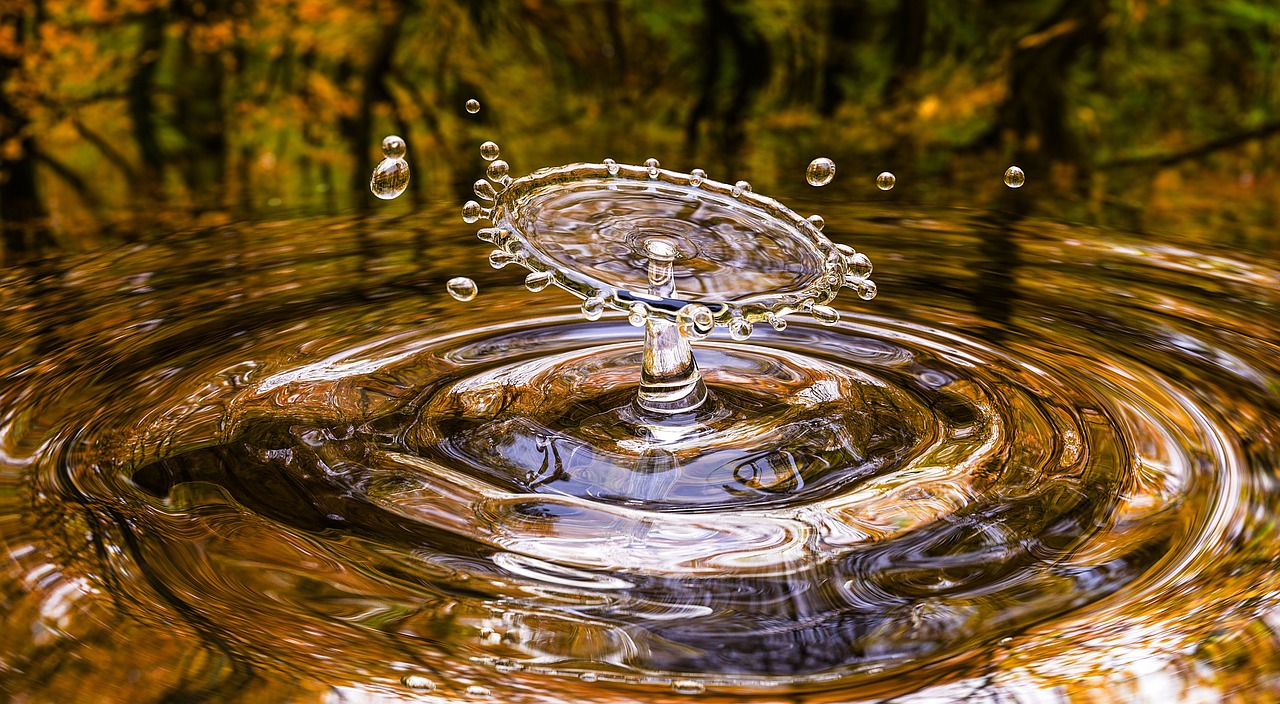 Nine schools and one hotel in West Orange, N.J., discovered legionella bacteria following two confirmed cases of Legionnaires’ disease. The schools and hotel are flushing pipes and the hotel has replaced shower heads. The bacteria has been found in drinking water at all but three West Orange Public Schools, as reported by NJ Advance Media.

“The region sees seasonal increases in the summer months generally,” said Nicole Kirgan, spokeswoman for the state Department of Health. “This year seems particularly active, given that we have experienced very wet and humid weather these past few months.”

While there have been no confirmed cases of Legionnaires’ disease at West Orange Public Schools, there were two cases at the Ramada Plaza hotel near the Newark Airport. The hotel has taken steps to disinfect their water system and replace shower heads, following the discovery.

According to ABC News, the schools district has begun the process of pumping chlorine into the schools hot water heaters to flush the system. Following the flush, new water samples will be taken seven to ten days later to ensure the bacteria is gone.